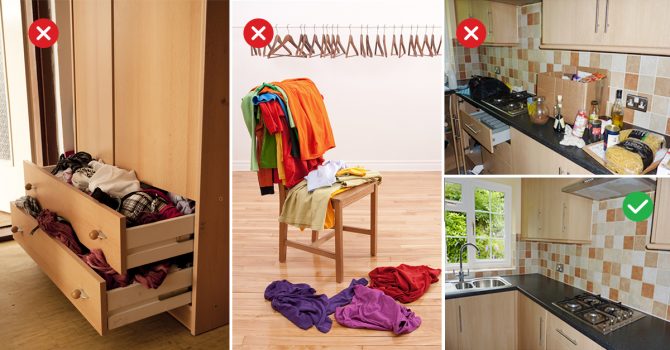 Living creates clutter. Piles of it. And also involves spills and messes. The idea is to take control of it all before living in the middle of it becomes chaotic! 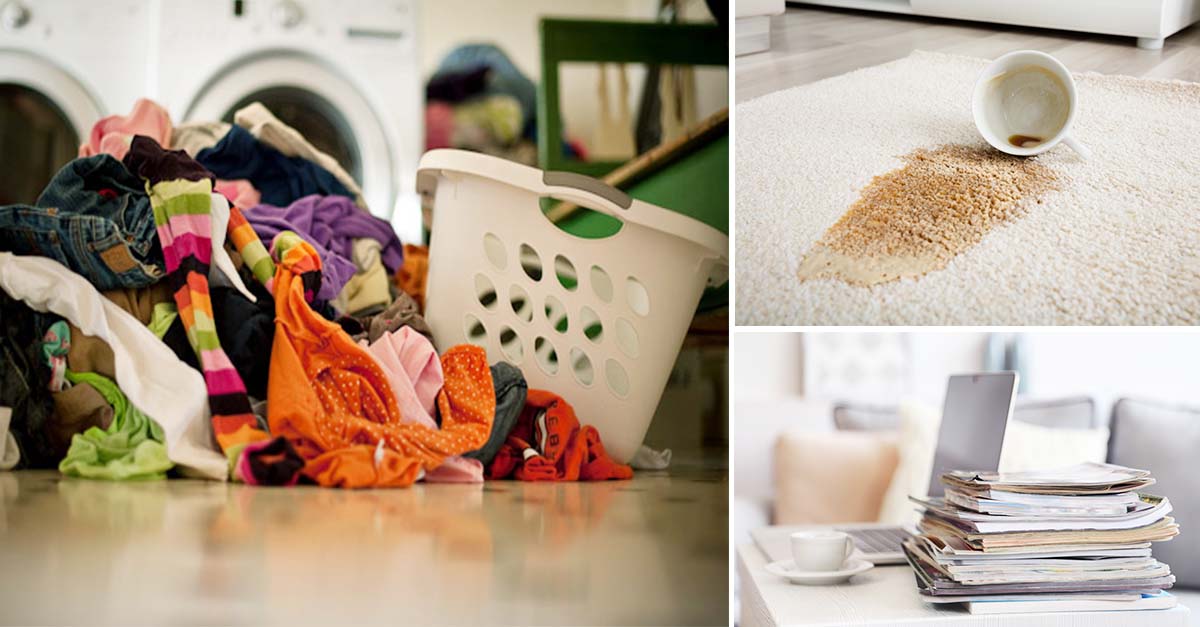 Here are 6 house-keeping habits that we might like to give in to in the moment, but that make life miserable in the longer run. Read on and see if you tend to give in to any of these and keep putting-off things until getting them done becomes a huge task!

1. Throwing Random Things In The Drawer 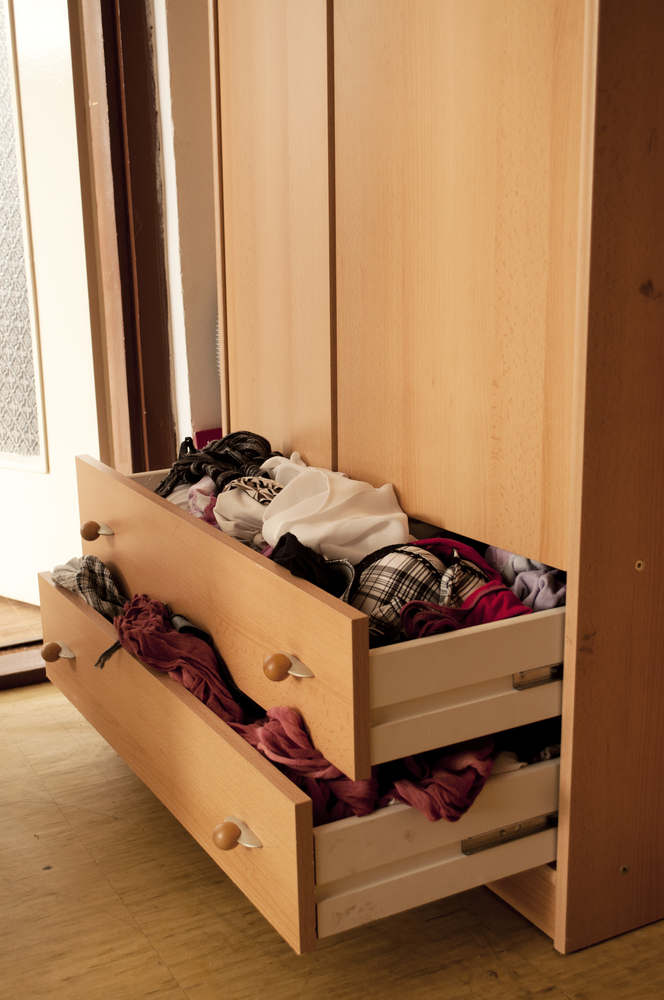 That moment when guests turn up announced and you begin tidying-up by stuffing everything you find lying about in different drawers around the house. A familiar scene in most households we’re sure. How about assigning a place for everything in the house and putting things back where they belong, as a habit, instead? It’ll make life way easier!

2. Not Cleaning Up While Cooking 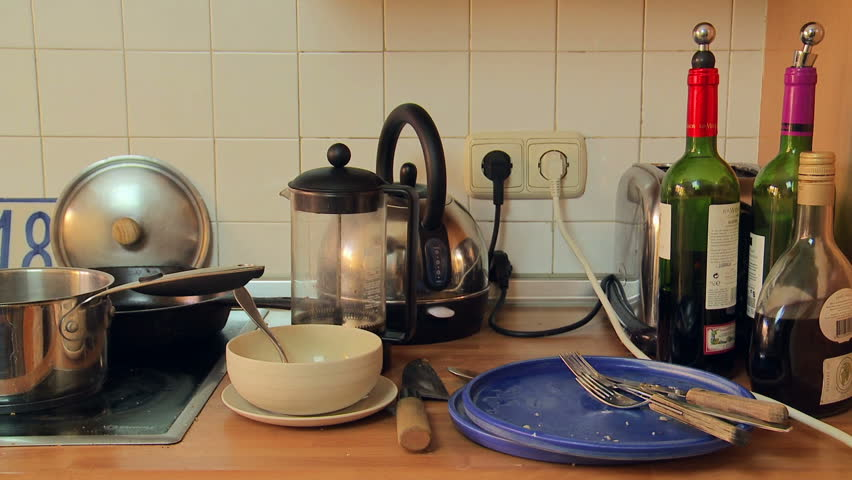 Cooking is a messy affair and always tends to leave the kitchen in a mess. And it becomes a chore to clean-up, after you’ve finished the back-breaking task of finishing up cooking. Which is why, it is a better idea to keep cleaning up while you cook and as-and-when the mess is created. It’ll also not allow for spills and stains to harden. 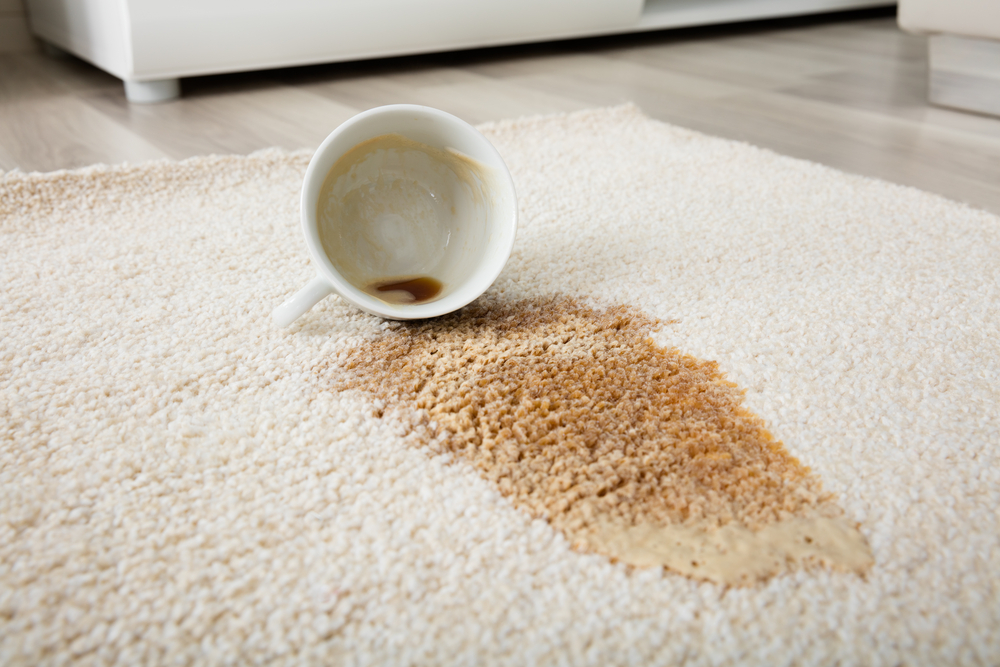 If you always put-off treating stains much after they’ve had time to settle-in and get stronger, maybe it’s time to change that. Old stains are way harder to remove than fresh ones. Then why wait until the stains become hard if not impossible to remove? This is one habit that definitely needs to be kicked! 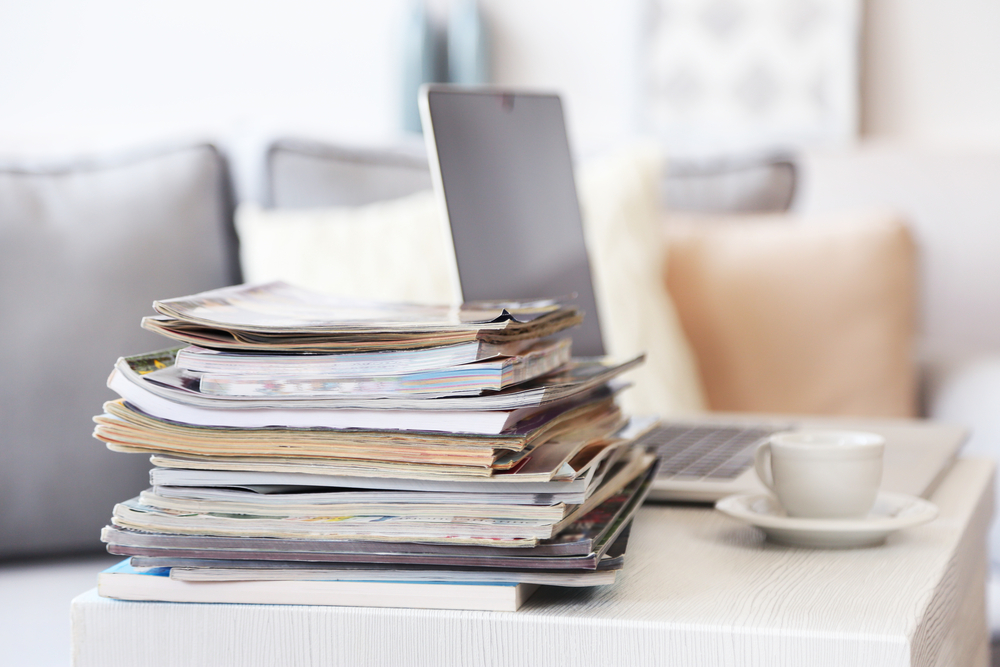 Magazines and newspaper can pile up very quickly. Keeping the latest ones around your work area or in the magazine rack is okay, but anything more, needs to go into the recycling pile. And the recycling pile definitely cannot be lying around the house but needs to be in its designated spot. 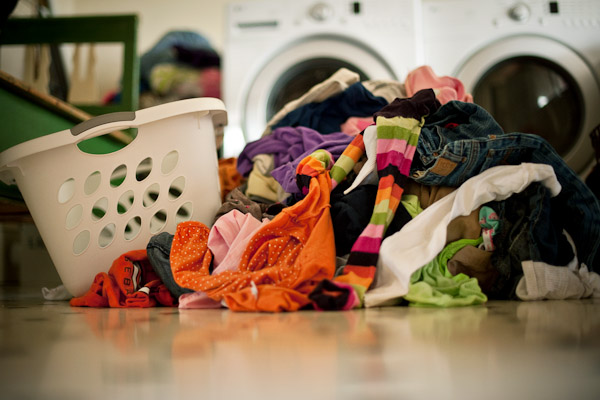 Let’s face it. Laundry isn’t a chore anyone looks forward to. But it needs to be done. And better sooner than later.  Don’t keep putting it off until your laundry basket is ready to explode with dirty clothes. Make time and finish it before the laundry hamper begins to overflow and avoid last minute wardrobe crises.

6. Tossing Clothes On A Chair 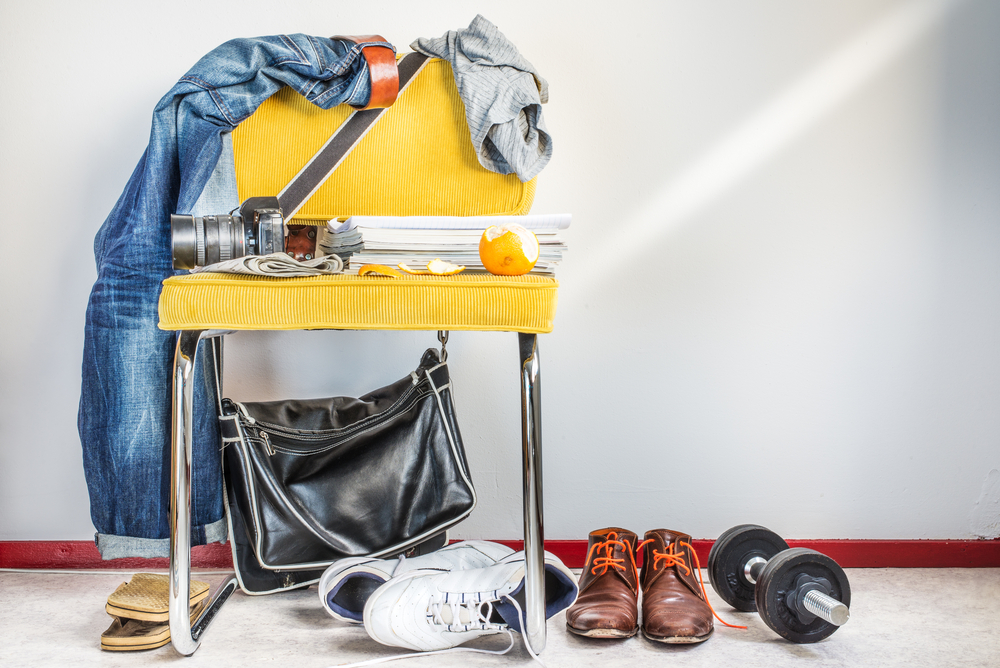 Many of us have that one chair in the bedroom, which functions as a go-to spot for discarded clothes, until someone finds time over the weekend to clear it. This is certainly one habit that we are better off without. How about putting away used clothes in the hamper, and unused ones back in the closet, then? And using the chair to sit on, maybe? 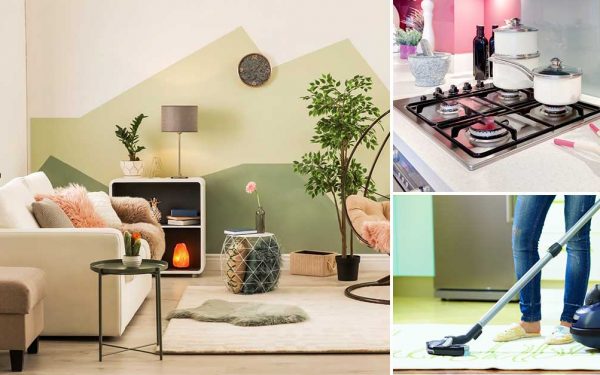 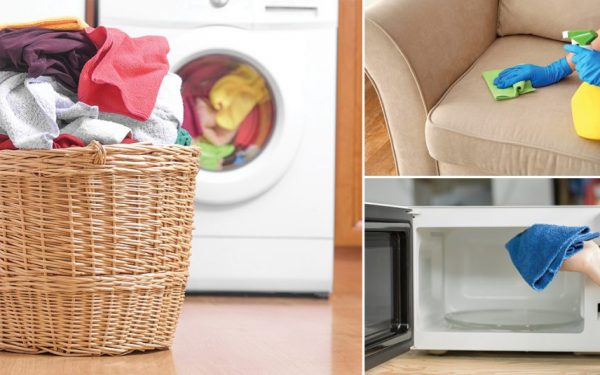 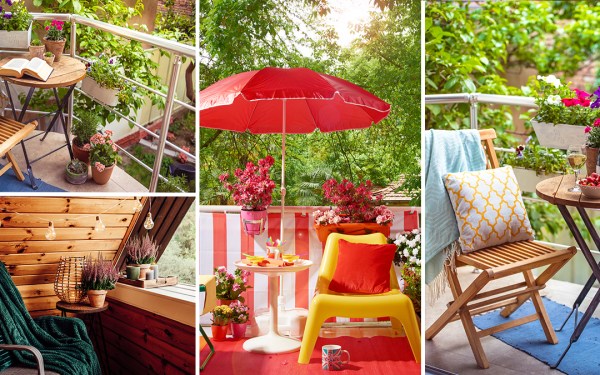 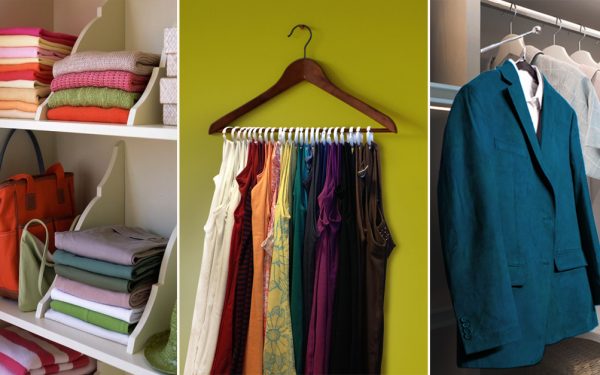 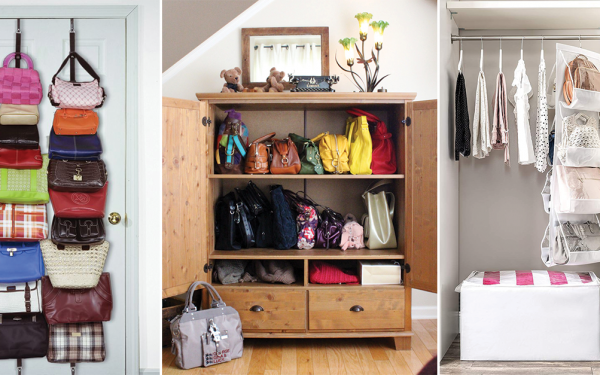 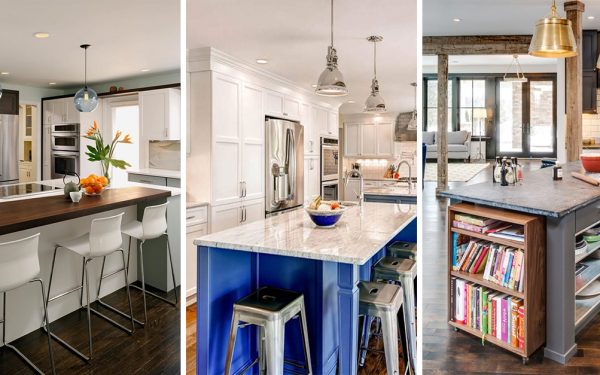