Homebliss – The Hippest community for Home interiors and Design We Asked The Experts: 3 Top Tips When Setting Up An Open Kitchen - homebliss Homebliss
Skip to content 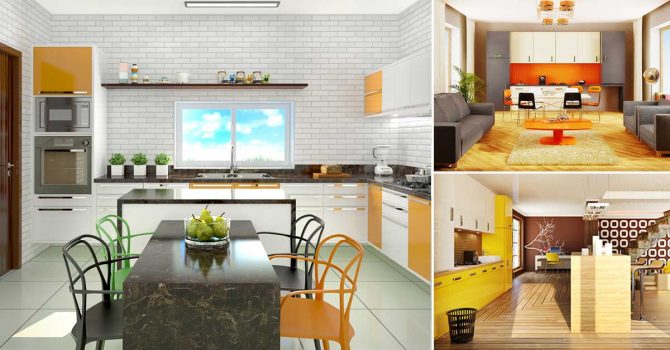 The open kitchen design, a relatively modern trend is a layout where the cooking area isn’t separated from the rest of the house with a wall. In this refreshingly pleasant design, the living area and the kitchen are rather fluidly integrated with only furniture and subtle colors acting as a separation between the two. 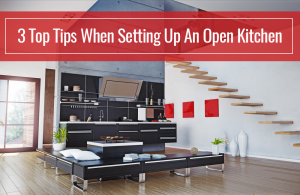 An open kitchen is a great way to make a small space feel uncluttered and expansive. It also gives you an opportunity to flaunt your swanky kitchen space! Last but not the least, an open kitchen allows for the cook to be a part of the goings-on in the living room and not feel left out slaving for the rest of the family, while they have a good time.
When designing your open kitchen, it is important to keep functionality in mind, and not spend all of the planning time worrying about the aesthetics. To make this process a tad easier for you, we asked a few expert designers as to what were the top three things to consider when designing an open kitchen, and here’s what they had to say.

1. Stick To The Overall Design Theme 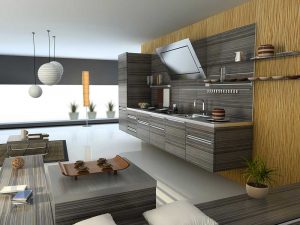 It is important that you follow the same theme in your kitchen design that you’ve used while designing the rest of your home. You don’t want to bring in a completely contrasting design trying to make the kitchen appear trendy. It’ll only look jarring on the eyes and break the décor of the entire space. 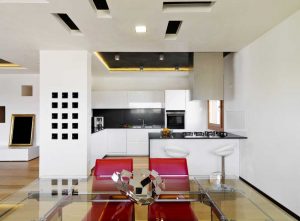 Since an open kitchen doesn’t have a wall as a barrier between the cooking and the living area, you can create visual elements to create that separation. You can do this either by using furniture strategically or dividing the spaces with the use of colors- either the color of the ceiling, flooring or that of the walls.

3. A Kitchen Island: Think Hard Before Deciding On One 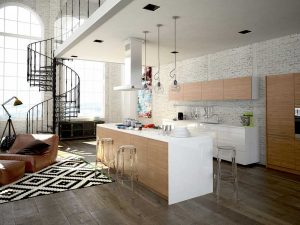 The best design for an island in an open kitchen set-up is to have the countertop and cabinets along one wall and have the cabinets opposite them.
And you can design an island in many different ways. It can come with in-built storage or double-up as a dining area, obviating the need for a separate dining space.
But most importantly, what you need to think of is, do you even need an island? Do your research about the pros and cons of having it before you take the plunge. You can read more about it here. 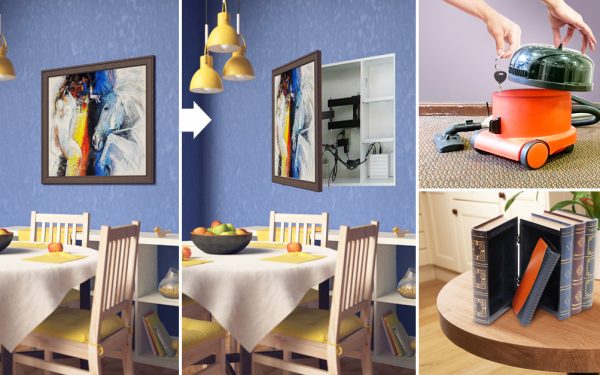 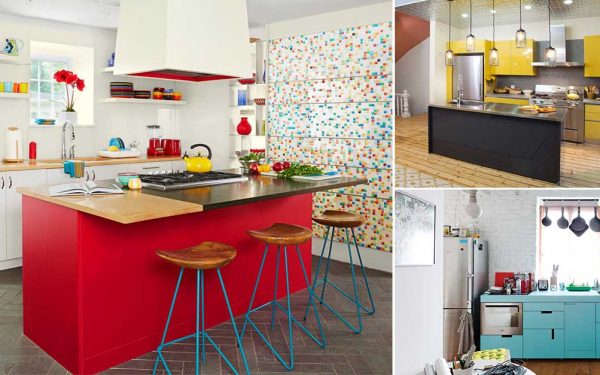 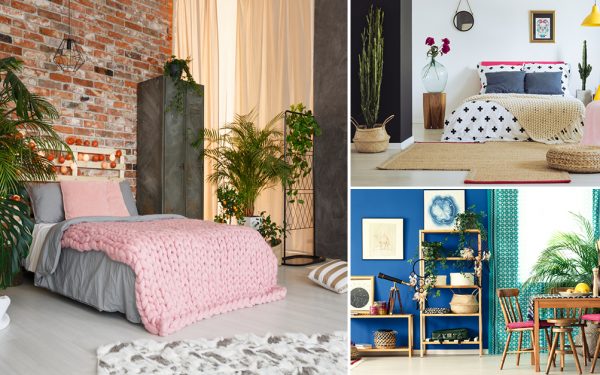 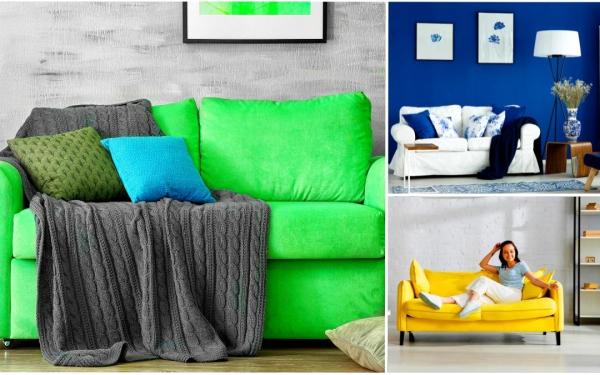 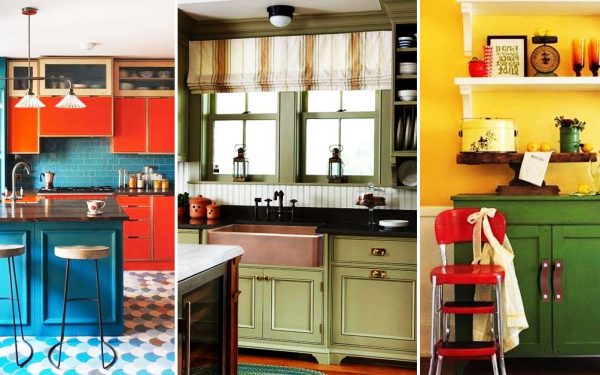 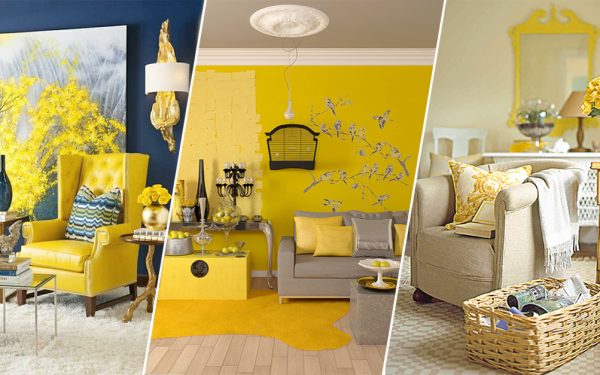