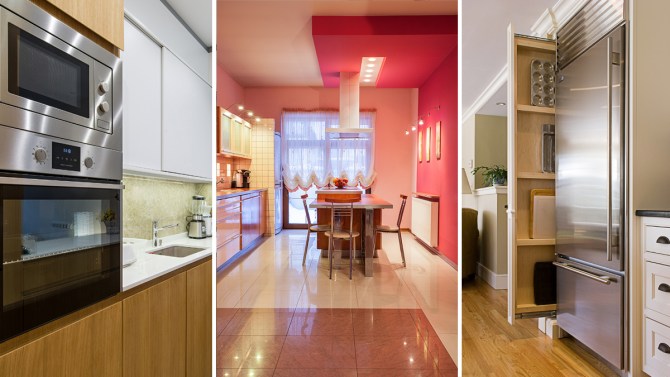 If you’re a believer in the ancient sciences and have been wondering if your apartment home and especially the kitchen in it is Vastu-perfect, here’s your chance of finding out, as we present to you all aspects of a kitchen and what the science of Vastu has to say about it. 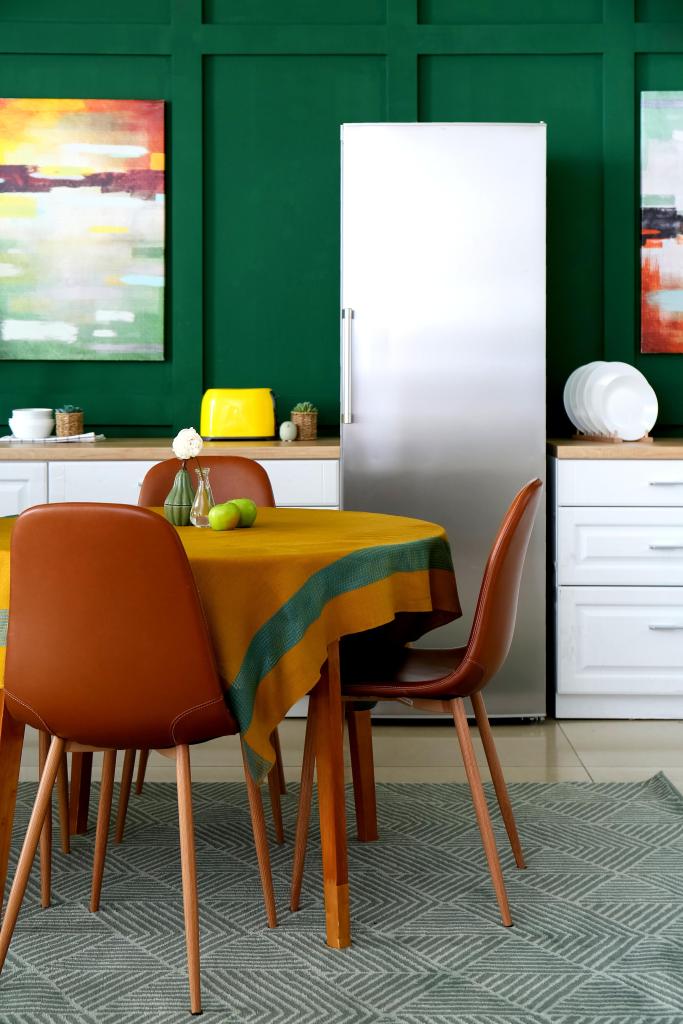 Which direction is your kitchen in? 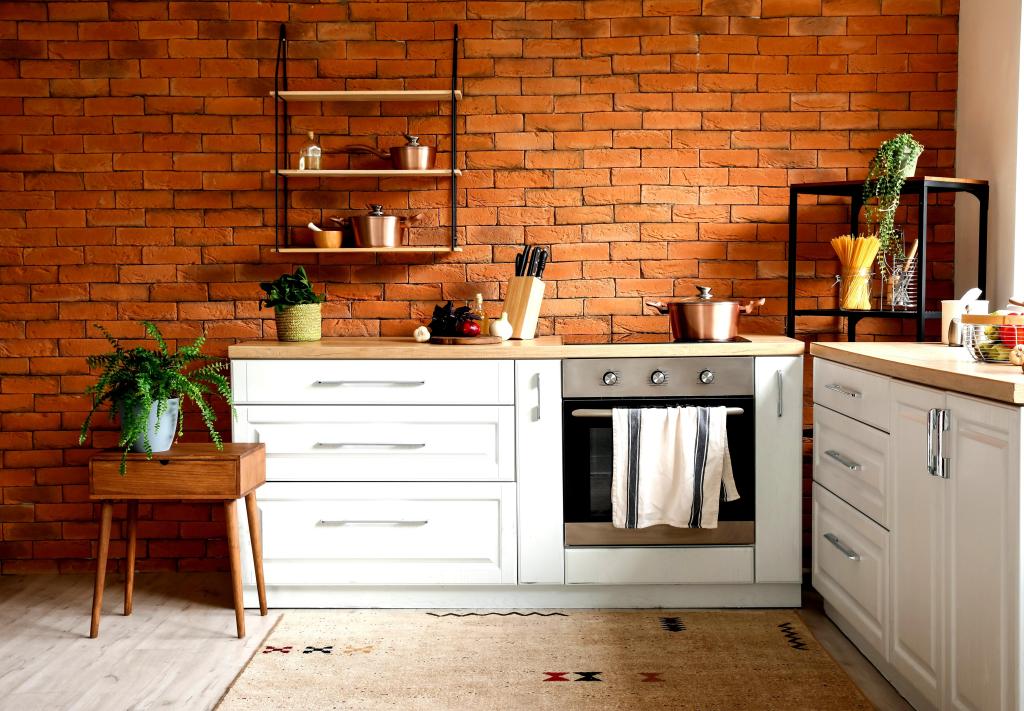 Vastu Shastra believes that the heart of a home, its kitchen should be in the South-east corner, which is ruled by the fire element. If not the South-east, the North-west direction is also suitable for it.

Have you thought of the entrance? 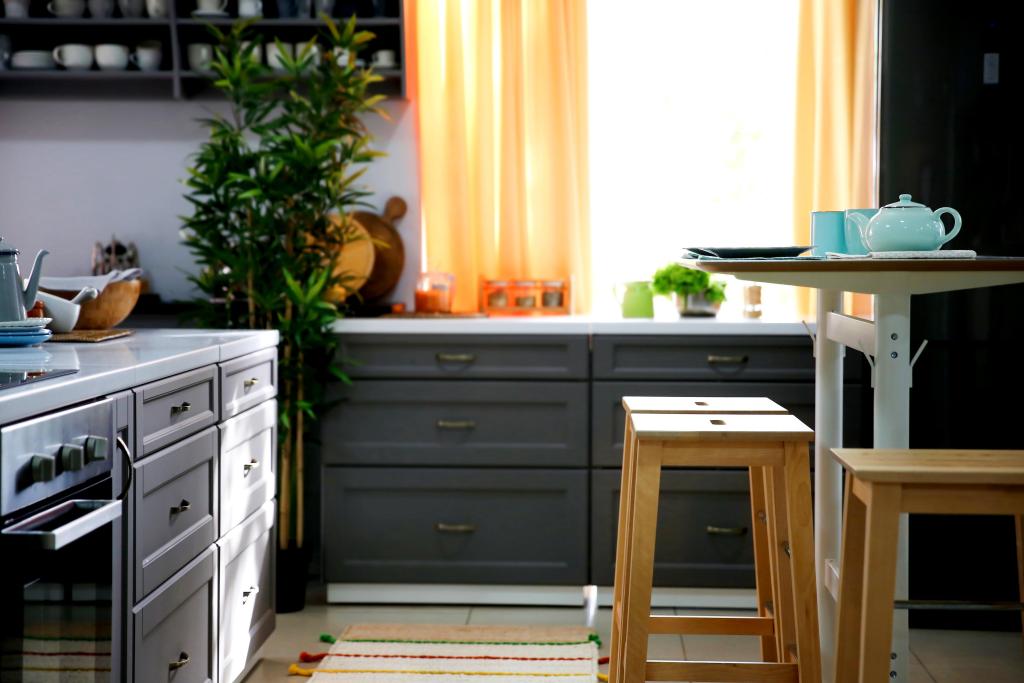 The entrance to a kitchen is almost as important as its layout, and needs to be in the east, north, or west directions, and shouldn’t be in a corner.

Does your kitchen have windows and an exhaust? 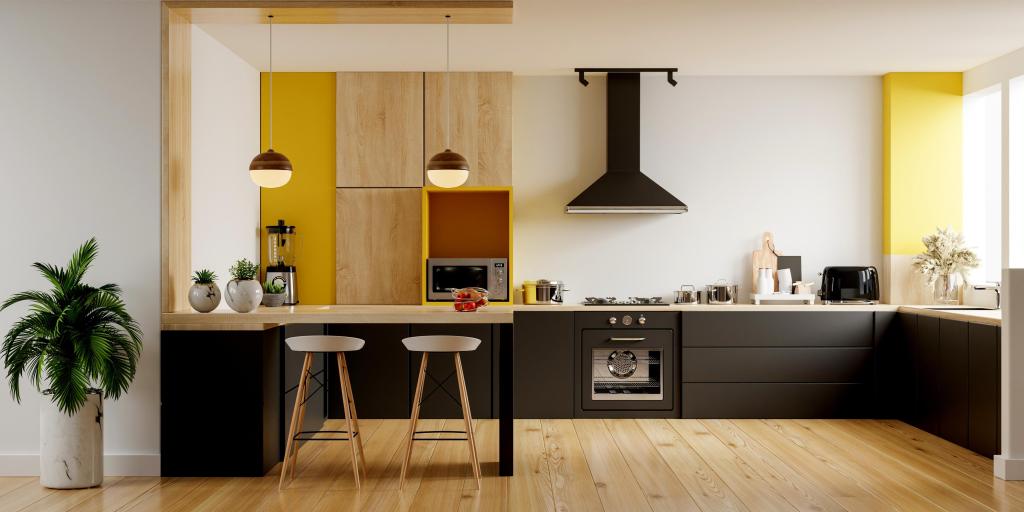 Vastu experts believe that a kitchen must-have windows in the east direction, as a way to let negative energies out. An exhaust placed in the same direction can perform the same function.

What colors have you used in your kitchen? 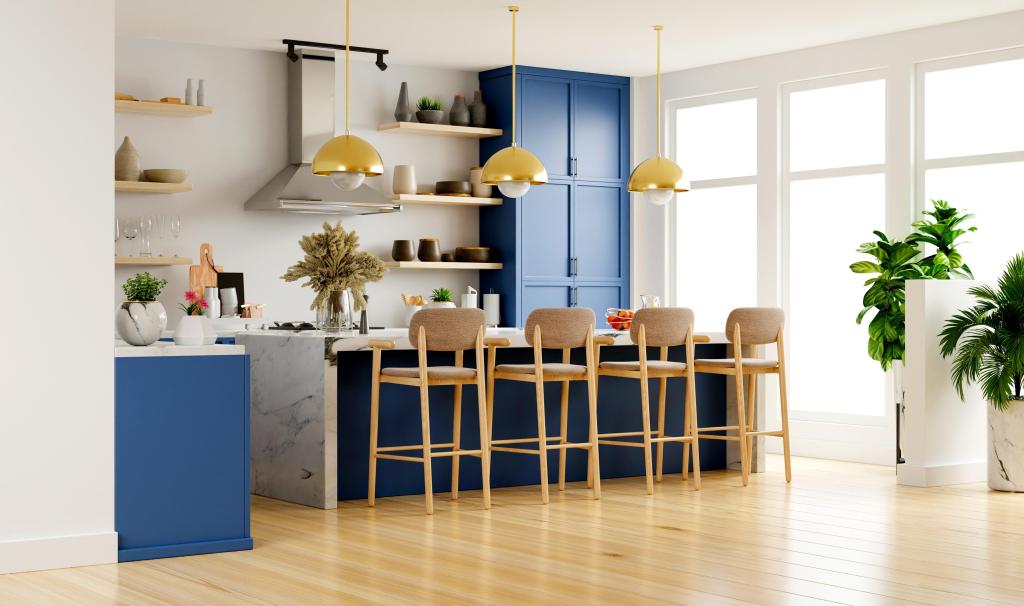 According to Vastu experts, black in a kitchen is inauspicious and on the other hand, happy colors like orange, red, green spread good vibes.

Where have you placed your stove? 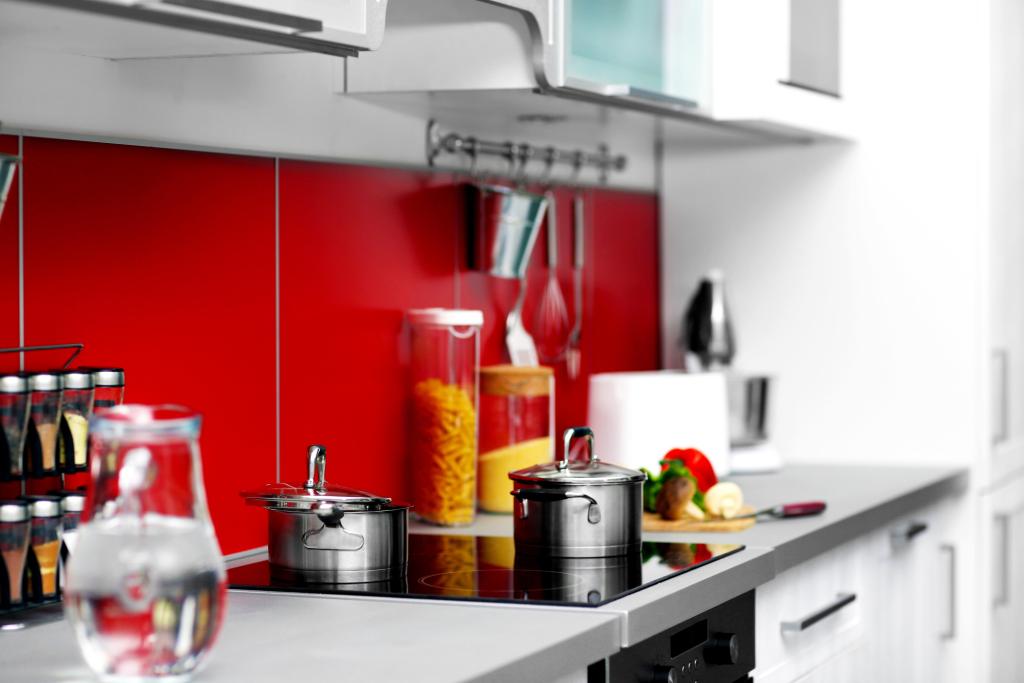 Where is your sink located? 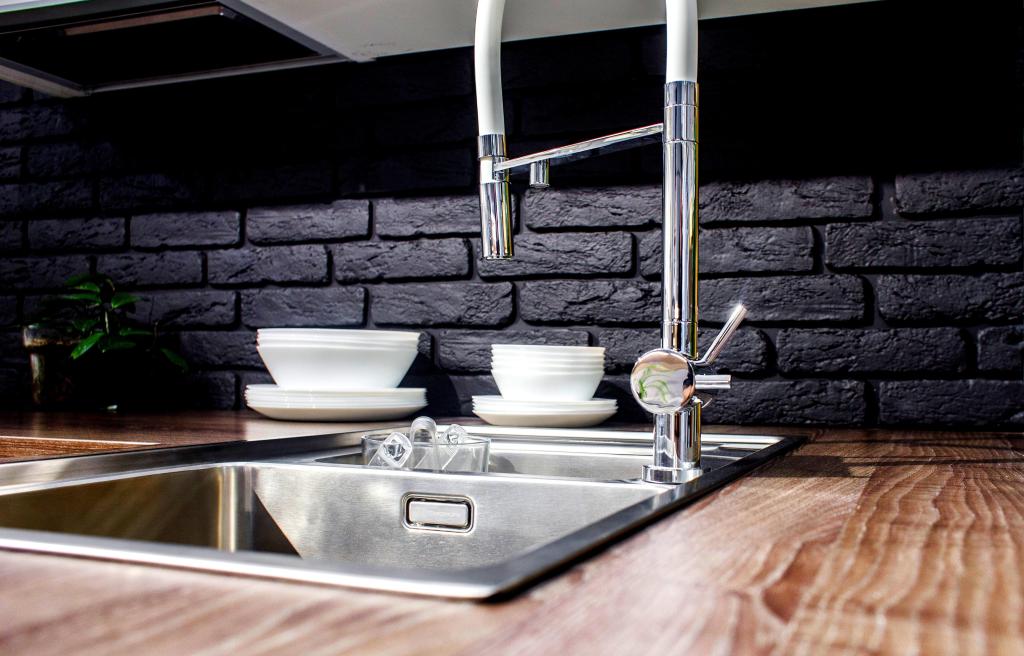 Since fire and water are opposites as per Vastu, they shouldn’t be near each other. Also, sinks and taps should be placed in the Northeast direction. 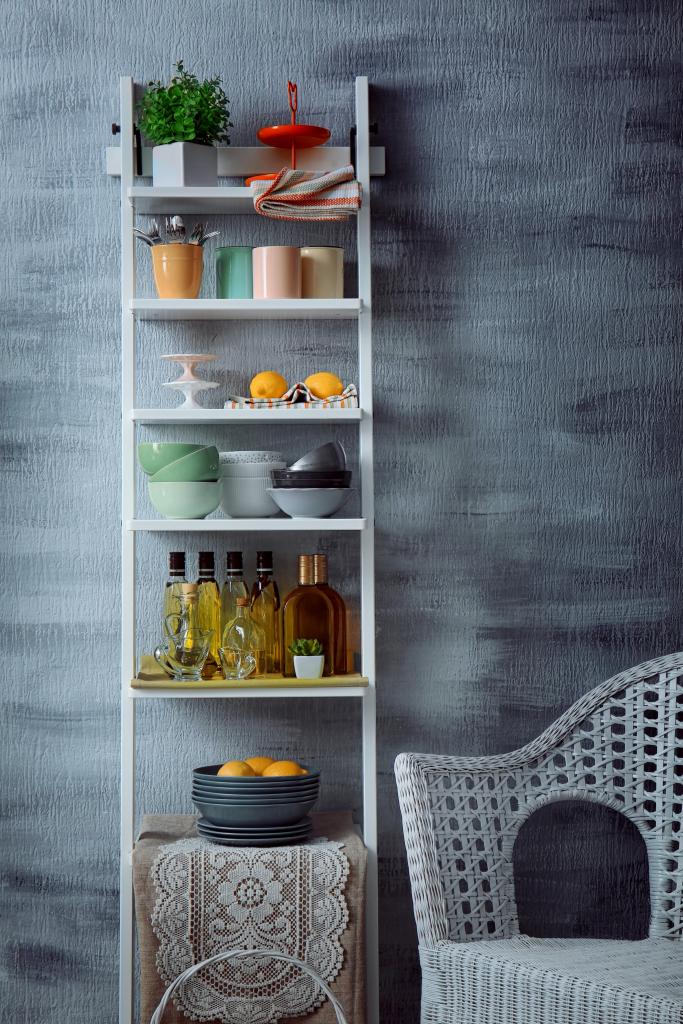 Where have you kept the Refrigerator? 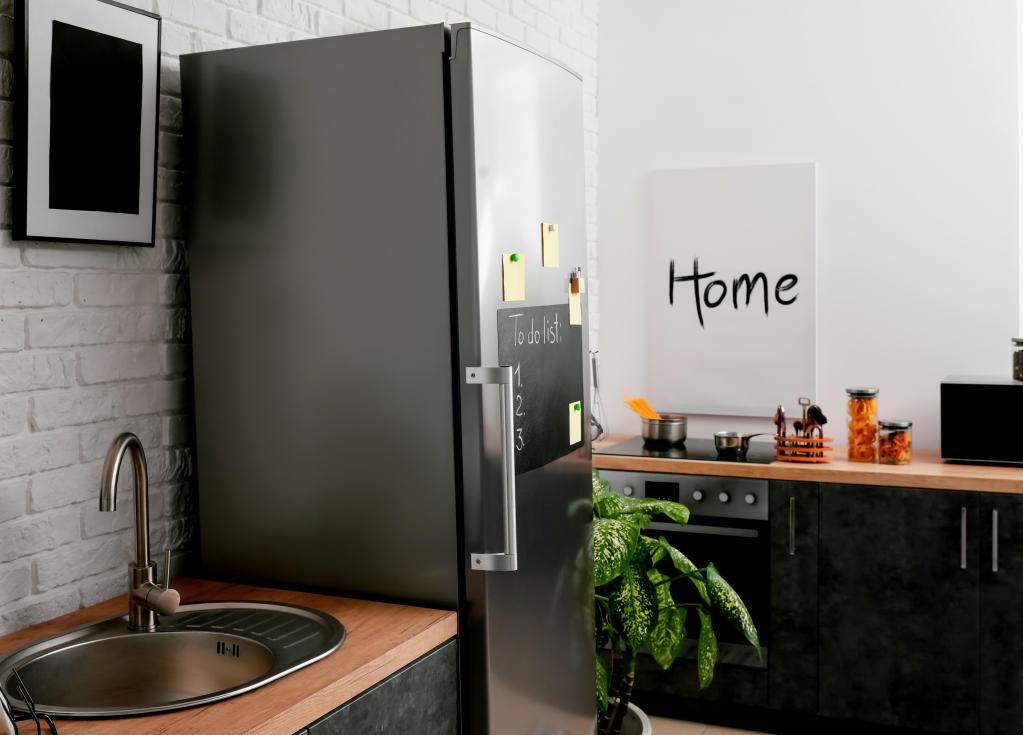 The refrigerator is an important giant in every kitchen and Vastu advocates that it should ideally be kept in the southwest part of the kitchen and well away from all the corners. It should especially be kept away from the northeast direction.

Where are the other appliances? 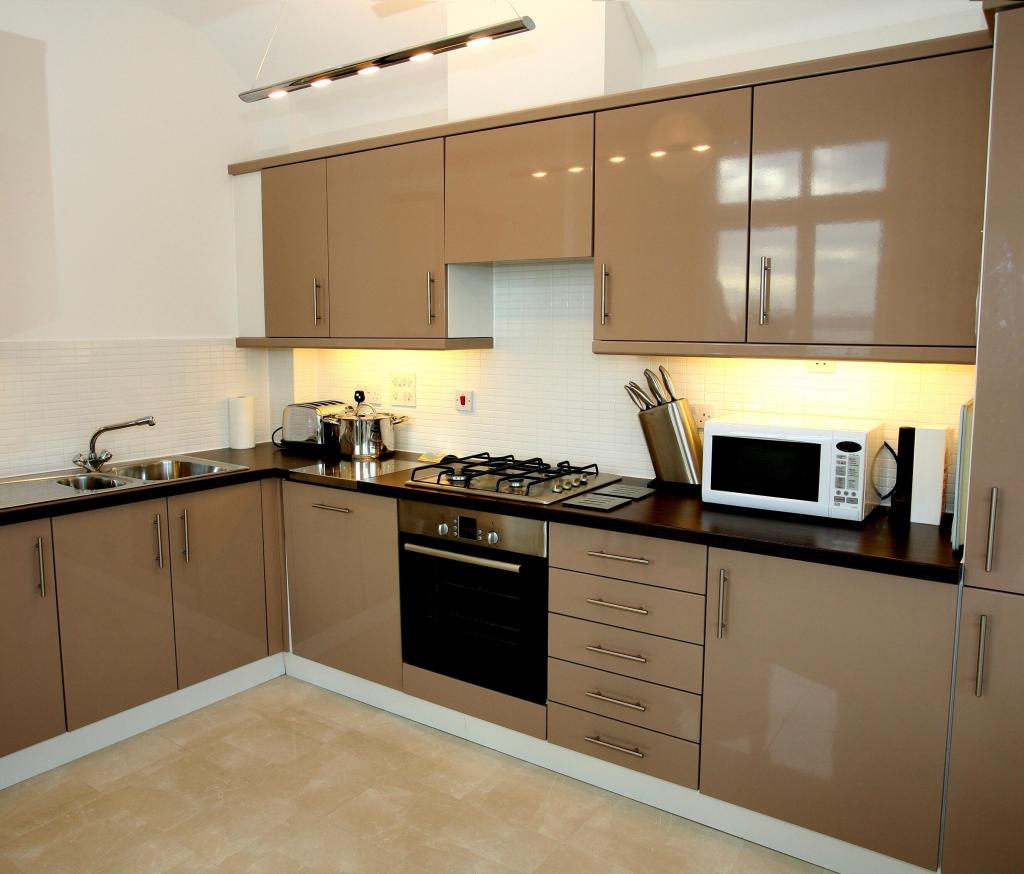 Modern kitchens are incomplete without appliances like microwaves, dishwashers, grinders etc. and as per Vastu, the space and direction in your kitchen that they are kept in, is very important. As per this ancient science, there should be no electrical appliances in the north-east direction and should ideally all be in the south-east direction. 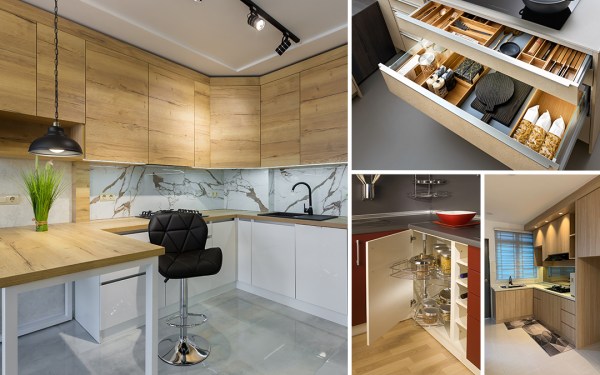 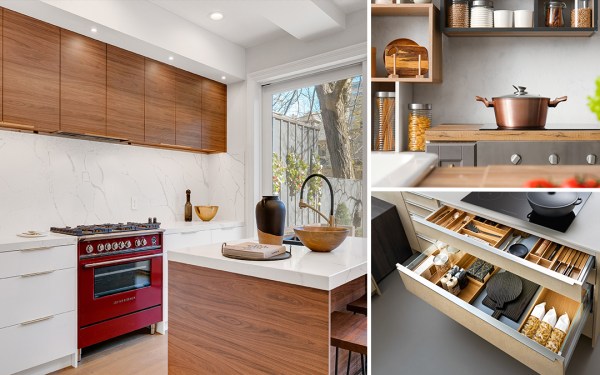 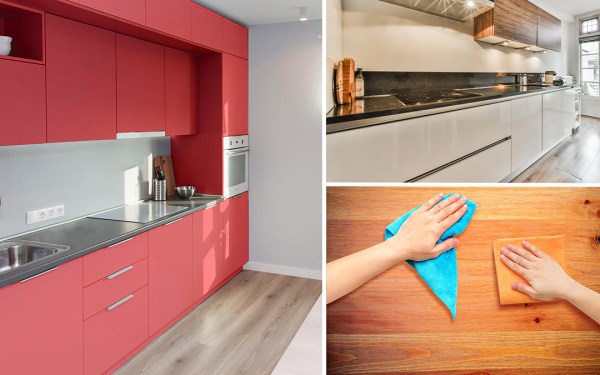 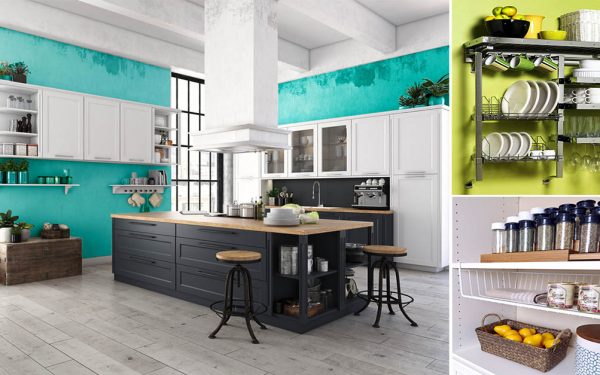 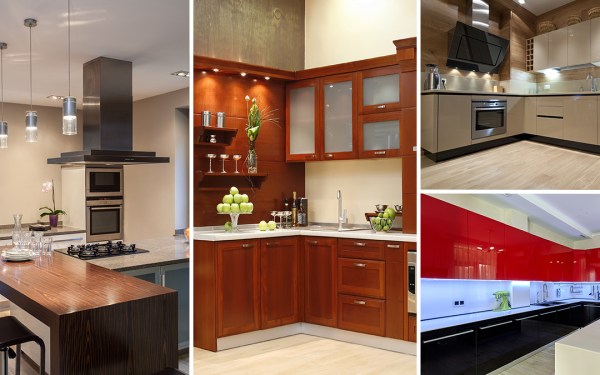 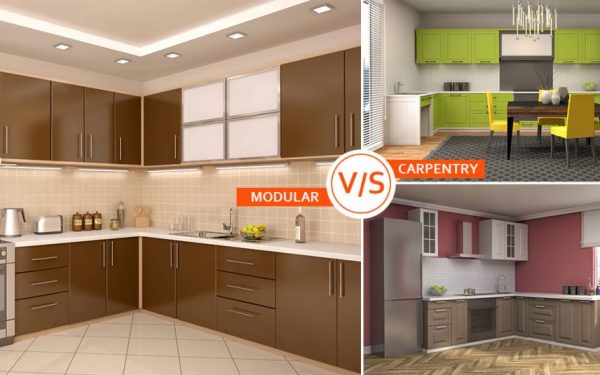